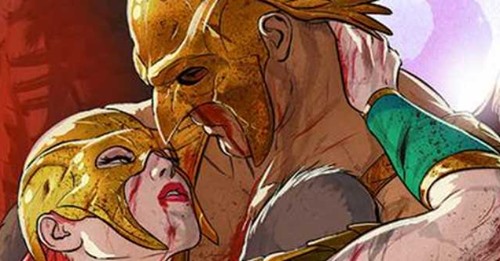 The talk of the town is Zack Snyder’s Justice League (although the Justice League movie was a bust), social media is all the buzz for this version. Also, the movie has glimpses of Martian Manhunter and Green Lantern. (you can find the article here – https://www.superherohype.com/movies/494607-first-zack-snyders-justice-league-reactions-praise-it-as-epic).

The Batman movie has finished filming and is scheduled to be in theaters March 4, 2022, according to Matt Reeves on instagram.

The Suicide Squad is back for the big screen with a new look for Harley Quinn (Margot Robbie) which is slated for August 6, 2021 and HBO Max. This movie will add additional characters to the squad, like Peacemaker (John Cena), Bloodsport, and Captain Boomerang. Talk about bring back some of the classic villians and anti-heroes (you can find the article here – https://www.comicbookmovie.com/suicide_squad/the_suicide_squad/the-suicide-squad-leaked-promo-art-reveals-a-new-look-at-margot-robbie-as-harley-quinn-a183187#gs.vonqzf)

Grab your Batgirl and Zatanna comics and put them to the side! DC Films president let it slip that there is a possiblity of a Batgirl and Static Shock (I didn’t mention him but we knew it was coming) coming. (you can find the article here – https://www.superherohype.com/movies/494517-batgirl-and-zatanna-are-officially-coming-to-hbo-max)

HBO Max orders season 3 of Doom Partrol with the addition of Michelle Gomez as Madame Rouge.

You can get a look at Blackfire in costume for Titans season 3 (coming soon). Starfire will also get a new look this season. (you can find the article here – https://www.superherohype.com/tv/493786-hbo-max-reveals-the-first-look-at-blackfires-new-suit-for-titans-season-3)

We accept Visa, MasterCard plus other cards, Crypto Currency and Paypal.